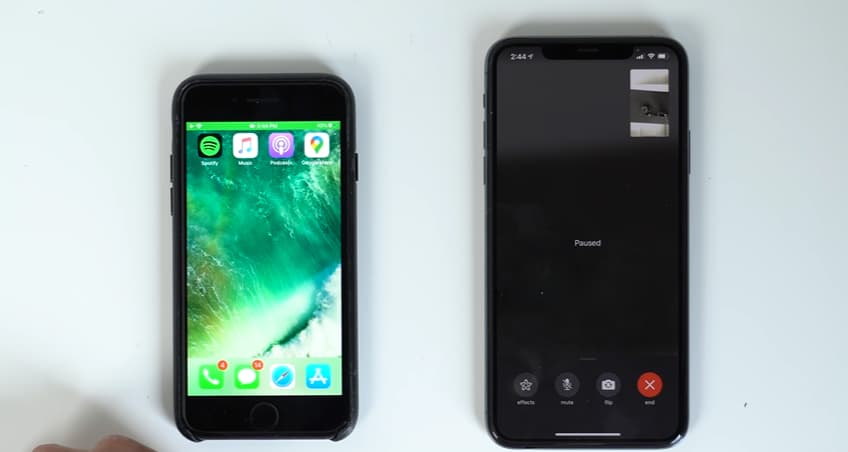 Apple will be available in late 2020 new IOS version one iOS 14 features you’ll loveWe brought together. This is new IOS 14 features iPhones will become more functional with.

The new IOS version IOS 14, introduced in the Apple Worldwide Developers Conference (WWDC) 2020, held on June 22, will offer many benefits to iPhone users.

The new features added to the operating system with iOS 14 are actually quite familiar. Many of the added features have been in the Android ecosystem for years. Let’s take a closer look at iOS 14 features and innovations.

Apple will release the final version of iOS 14 in September 2021 and distribute it to users if there is no change in its scheduled calendar.

Meanwhile, IOS 14 Beta update is available for Developer accounts. If you want to try iOS 14 while in Beta phase You can find Beta version downloads in our article here.

Picture-in-Picture mode, which has been on most devices so far, has finally arrived on iPhones with iOS 14.

You are watching a video or doing a video call. You wanted to quit the application that you did this and switch to another application, but if you do, the image will be paused. iOS operating system update with iOS 14 picture in picture feature also took place on iPhones.

It is now possible to switch to another application during a video stream open in Netflix, YouTube, Photos, FaceTime, Skype and similar applications. You can even send the video to the bar on the left side of the screen, keeping only the sound.

Apple will release the final version of iOS 14 in September 2021 and distribute it to users if there is no change in its scheduled calendar.

IPhone and iPad models that will get iOS 14; 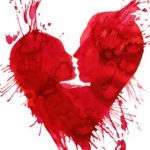 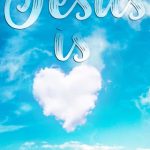 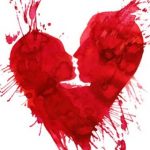 How to play YouTube background in Android and IOS?

IOS 14 Problems and Solutions After Update

How to Download and Install iOS 15 Beta?
Posted in Tips & Tricks By Varun Kumar