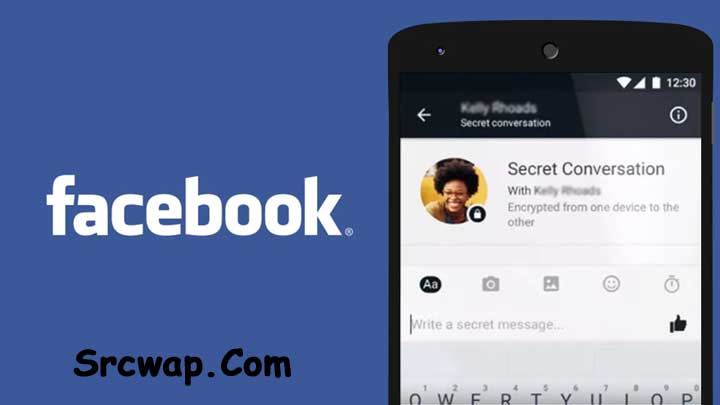 Last year, WhatsApp became the largest encrypted messaging network from end to end of the story by deploying another layer of security for its billions of users. Since Facebook acquired WhatsApp, now it has finally set up end to end encryption Secret Conversations feature to its 900 million users of Facebook Messenger. What is Secret […]