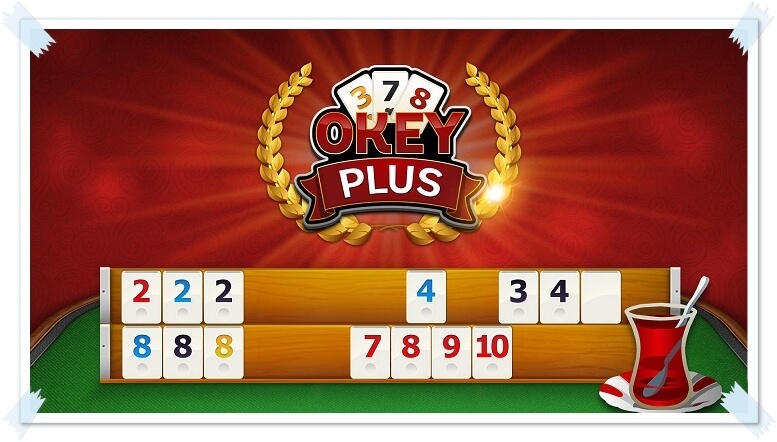 Best mobile board gamesYou can have fun while playing on your phone.

I think the most entertaining games in friend circles are board games. Table gamesare games played with stones or checkers on a flat surface (board, box, etc.) according to certain rules.

While backgammon and okey were known more in the past, nowadays there are many board games.

There are many different board games on the market. Among them, we have listed the best board game where you can have fun while playing.

The best board games to play with your phone

Okey Plus is a free okey game. More serial and fun games are waiting for you with OKEY PLUS, which offers options to play for 2 or 3 players, unlike the classic okey. 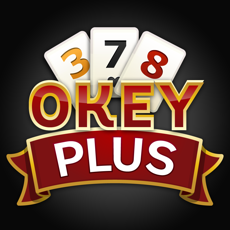 Solitaire is a classic card game played by one person with 52 playing cards. The main objective is to move all the cards to the basic piles.

101 Yüzbir Okey Plus is a board game. It is among the most played okey games. 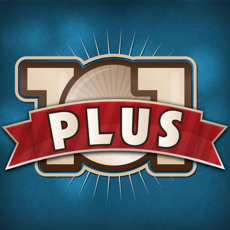 Backgammon Plus is a fun application where you can enjoy real backgammon online with your friends or in rooms available. 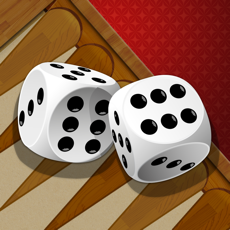 You can now play the Batak game on mobile, chat in the game and send gifts to other players. 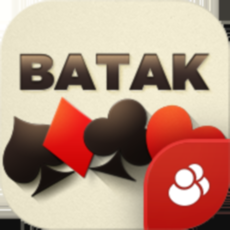 One of the most well-known poker games. Zynga poker The game has the same rules as most poker games and is quite fun to play. 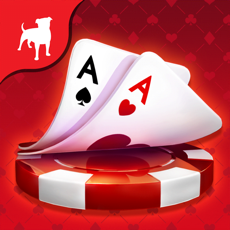 As you know, chess is one of the oldest strategy games in the world.
Chess is an excellent logic game played on the game board that develops skills such as tactics, strategy, visual memory. 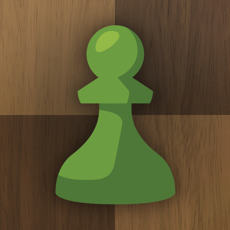 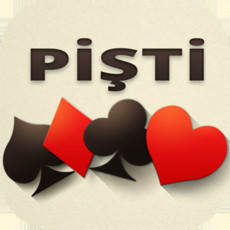 colorful images and great Attracting attention with its atmosphere, .Connect 4 is a game where you earn points by combining the same colored dots.

The app was not found in the store. 🙁 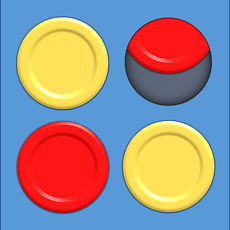 Scrabble, as you know is a classic board game. Your goal in this game is to write the word that will give you the highest score with the letters in your hand. There is a table in front of you and different squares can earn different points. Likewise, each letter has a different score.

The app was not found in the store. 🙁 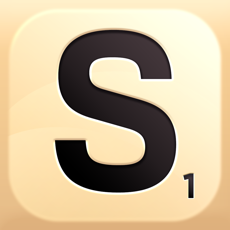 Frequently asked questions about board games

What is a board game?

Table games are games played on a flat surface (board, box, etc.) according to certain rules, with stones or checkers.

What are the oldest board games in the world?

The earliest known board games are Senet, Royal Game of Ur, Go, Liubo, Patolli.

How to Play PS4 Games on Computer?