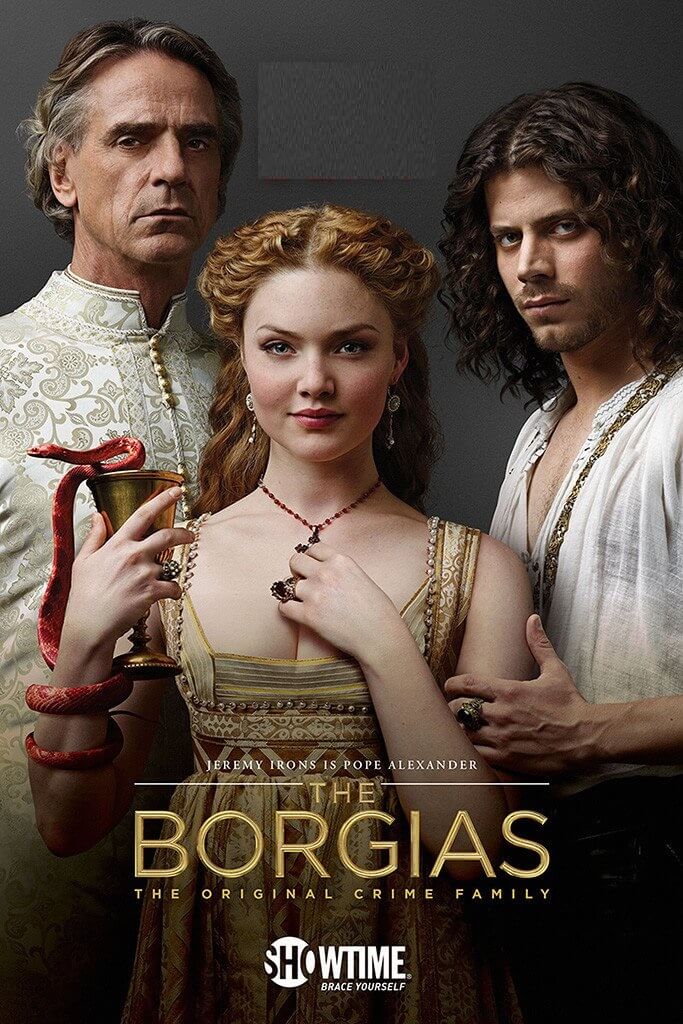 For those who are interested in history, we have gathered the best historical series with high IMDB scores that reflect their period in the best way.

The Borgias, Pope VI in history. Rodrigo Borgia, also known as Alexander, is a production adapted based on his life and papal period.

The Borgia family is a Spanish family. Cardinal Rodrigo (Alexander VI in the future) scams the elections after the Pope’s death and sits down at the Papal authority. He is against everyone because he is of Spanish origin and is illegally enthroned. He has only two sons, daughters, mistresses and wives with him.

In the Borgias series, topics such as the Borgialar’s effort to raise funds for the Papacy State, the struggle with the hostile families and the struggle for power, protecting Rome from the invasions of foreign nations are covered.

The past events, the characters’ relationship with each other and their plans are deeply processed. It is also a series that has made its name known with its beautiful reflection of history. Locations, clothes, items are very suitable for the period, carefully selected. It is also possible to feel the breezes of the period even in the language spoken. In other words, The Borgias, which was written and drawn with a brief attention to history.