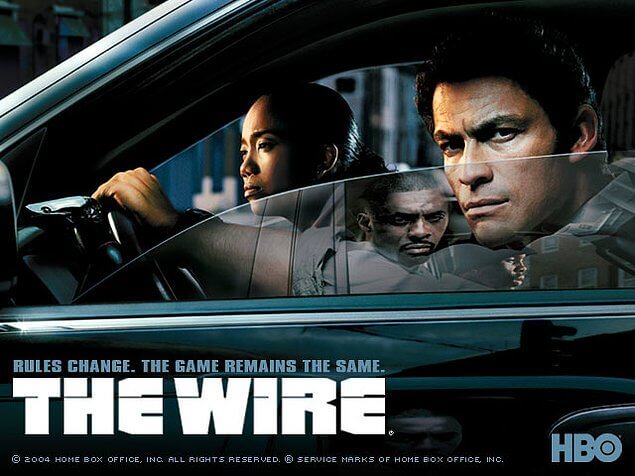 We have brought together the best detective, crime, and mystery series that have found quite a large place in the foreign series.

Top 10 crime mystery series The Wire series, which is in the first place in our list, consists of 5 seasons and different topics are discussed in different seasons. Drug issues in the first season, workers and unions in the second season, politics in the third season, education system in the fourth season, and media issues in the fifth season.