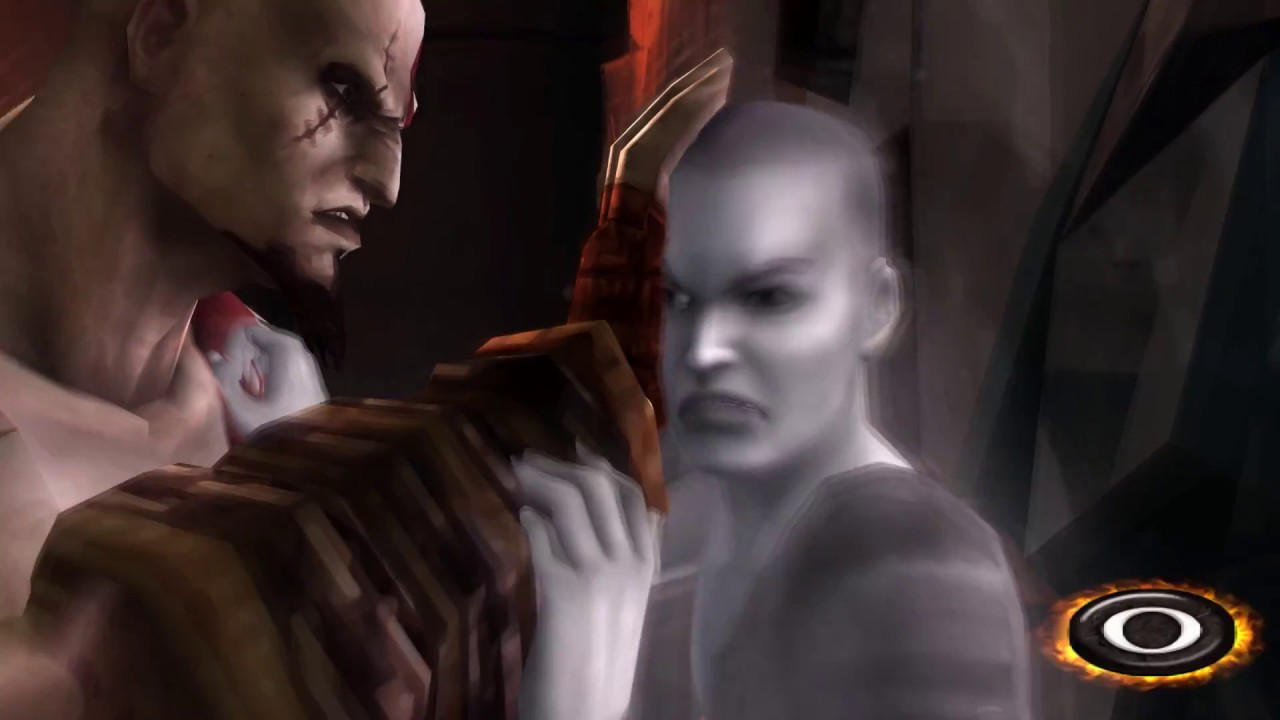 Today we will talk about the God Of War System Requirements for you.

History and Story of the Game

God Of War, SONY and PlaystationIt is one of the biggest brands of. The play is so rooted that songs, poems and serials have been made for it. Therefore, it is a production to be considered. The game tells the life story of our character and the facts that he will encounter in the following processes. Kratos spent his childhood in Sparta with his mother and brother. One day, the gods in the game came to the village where they lived and kidnapped and detained his brother. Kratos learns to fight to avenge this situation. In this process, Kratos makes enough progress to become an army commander.

This progress brings with it the pain and loss that it will experience. The story of this production, which is one of the sequels of the series, is just as good. It is an excellent sequel that tells the road stories of Kratos and his son. The script was written with the details of other plays in mind. Our character Kratos will live in the breezes of the past in some parts of the game. These breezes will have a profound effect on his communication with his son and the relationship between them. As someone who finished the game, I must say I was quite impressed. It made me very sad that this production was only on consoles. Pretty happy to learn that it’s coming to PC recently and it’s finally here.

As you know, SONY was building every game for PS. All the game studios it hosts have worked for Playstation so far. However, they recently upset that balance with Days Gone. The PC version of Days Gone has been pretty successful. Especially the graphics, ambient sounds and the appearance of the characters were amazing. The company, which intends to continue this success it has achieved with Days Gone, has signed a job that will be even more successful. God Of War is a brand larger than 95% of SONY productions. Although SONY was late in this process, it did a great job by keeping up with the innovations.

SONY recently answered this question. Now, Playstation productions will also be remade for PC. Of course, this process will not be easy or fast. As you know, God Of War was a game made in 2018. It took 4 years to come to PC. It will take some time to include new productions in this process. As players, there is nothing we can do but wait in this process.

We have listed the Minimum Requirements for you.