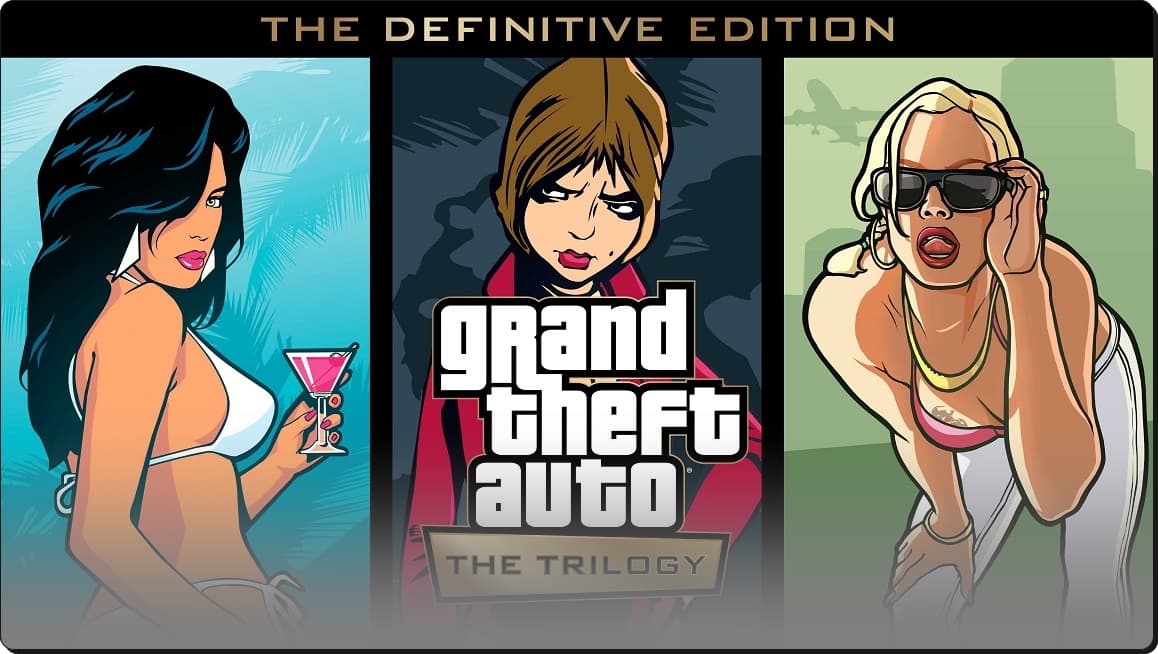 The answers to questions such as what is GTA Trilogy, which is the combination of GTA III, GTA Vice City and GTA San Andreas games, how to download GTA Trilogy and what is the price, are in our article.

What is GTA Trilogy?

All three GTA titles have been remastered for GTA Trilogy The Definitive Edition, including a rebuilt lighting system, upgraded vehicle and character models, new navigation and screen designs, improved shadows, reflections and draw distances. Also, the controls have been updated to be the same as in GTA V, and the checkpoint system has been improved to allow auto-restart.

GTA Trilogy minimum and recommended system requirements are as follows. 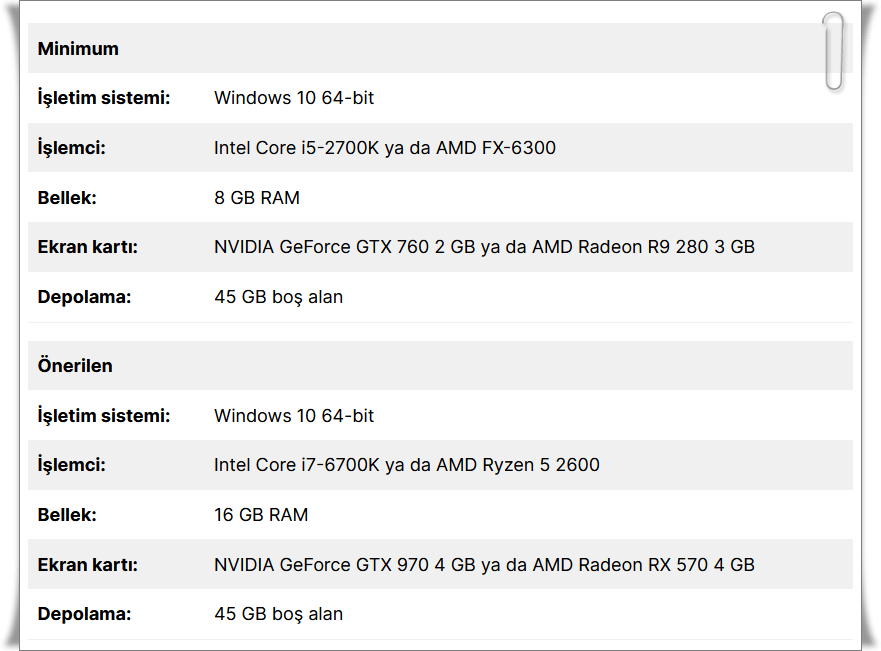 GTA The Trilogy fiyatı 529 TL was determined as.

GTA Trilogy, Microsoft’s game library Xbox Game Pass You can download it at a discount.

When will GTA 6 be released and what will be the system requirements? 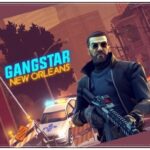