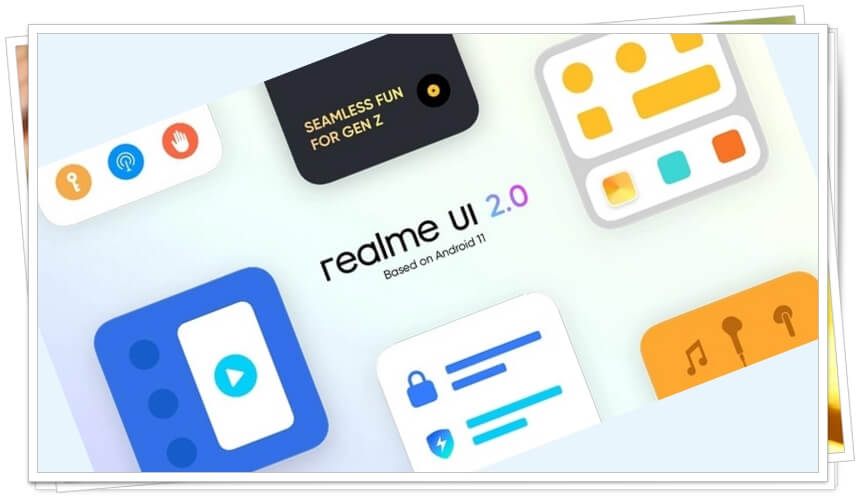 Realme’s new interface UI 2.0 has been released. Well, which will bring many new features UI 2.0 update Which are the Realme phones you will get?

What is Realme UI?

Realmi UI is a new interface based on Android.

Used in Oppo devices in the first models offered by the Chinese manufacturer in our country. ColorOS interface was preferred. Afterwards, Realme made things a bit bigger and interface started to appear before users with.

What are the features of Realme UI 2.0?

With Realme UI 2.0, you can give your phone a unique and fascinating look with new icon packs and launchers that will come to your smartphone.

This interface also includes the Global Theme package so that users can adjust the colors that will generally be in the foreground on their smartphones. You can customize your phone with this package, which includes 5 types of color series and 10 different single colors in which you can customize setting transitions and icons.