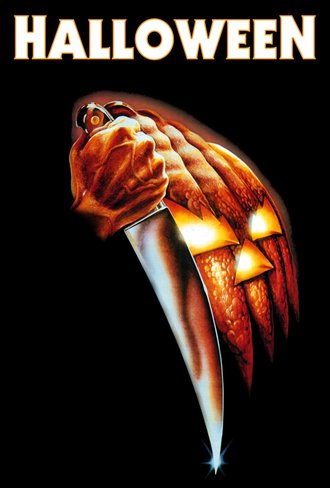 ‘Slasher’, a sub-genre of horror cinema, means cutting / mowing. Horror movies that show people’s murder or their horrible deaths are called Slasher. The best in the climaxes of brutality, with plenty of bloody tools such as axes, saws, knives, razors etc. Slasher moviesi offer.

The movie, “Halloween”, which has made John Carpenter, one of the masters of horror cinema, recounts a child who committed his first murder at the age of six to escape from prison after fifteen years and repeat his past. It is the story of the young man who made the murder committed on the eve of the day of Saints the center of his life and was almost reckoned with his problems by killing ordinary people. 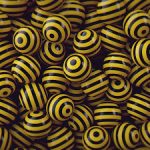 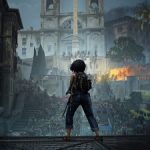 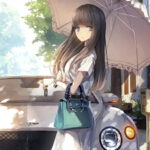 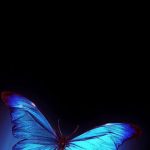 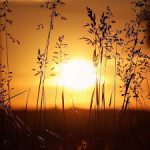 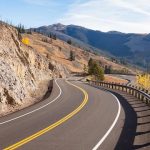 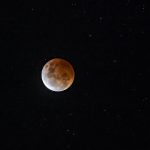