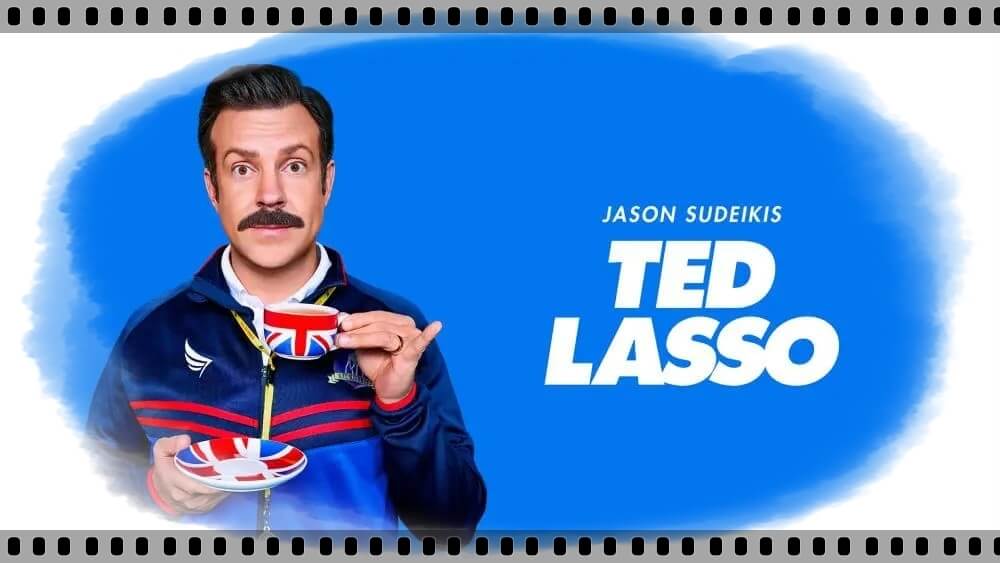 Apple TV Plus series on our list, Apple TV Plus orginal and built by Apple top 10 Apple TV+ seriesWhat place do we place?

Apple TV Plus original productions consist of content that Apple has ordered from a production company as a broadcasting platform. These productions are not broadcast on any other platform.

Apple TV+ includes beautiful TV shows and movies. We have brought together the Best Apple TV Plus Series among them.

The Best Apple TV Plus Series

The Morning Show,] is an American television series starring Jennifer Aniston, Reese Witherspoon, and Steve Carell that premiered on Apple TV + on November 1, 2019.

The Morning Show, on its daily morning show, reveals the different problems that working men and women face separately. A New York City television station hires brave journalist Bradley Jackson as a presenter. The other host of the program, Alex Levy, is unhappy that he was taken with a newbie. He aims to use the new events to strengthen his own career and decides to ally with Bradley.

For All Mankind is about the space travel rivalry between the United States and the Soviet Union. The series depicts an alternative world where competition still continues, focusing on the lives of the astronauts and engineers at the center of the space race, their lives and their families. Joel Kinnaman plays the lead character Edward Baldwin, one of NASA’s most successful astronauts.

See takes place in the distant future. In the series, it is the subject of humanity, who has lost its sight, to search for new ways to survive. However, the birth of newly born twin babies with eyesight complicates things. The lead role in the series is played by Jason Momoa, who attracted attention with the character of Kahl Drogo, which he portrayed in Game of Thrones. The screenplay for See, in which Momoa plays the role of the fearless warrior Baba Voss, is written by Steven Knight, creator of Peaky Blinders, and Francis Lawrence, who is in the director’s chair of the last three films of the Hunger Games series. Knight, Lawrence, Peter Chernin, Jenno Topping and Kristen Campo are the executive producers of See, which consists of 10 episodes.

Hilde Lysiak tells the story of an 11-year-old child reporter. Moving to a small lakeside town with her family, Hilde uncovers a case the entire town is trying to cover up. Hilde, who is interested in journalism, brought to light the murder and caused a great controversy around the country because of her age. Brooklynn Prince plays Hilde Lysiak in the series, which is based on a true life story. The series, created by Dana Fox and Dara Resnik, is directed by John M. Chu.

The creator of the series that brought Emily Dickinson and the Dickinson family to the television screen, one of the most striking names of American literature, is Alena Smith, who also has her signature on The Affair. The series about the youth of Emily Dickinson, who lived with her family and siblings in Massachusetts in the 19th century, tells about the young girl’s talent for poetry and her relationship with her family.

Servant tells the story of a couple mourning a hidden tragedy. The married couple cannot get rid of the effects of this trauma. After a while, the tragedy begins to harm the couple’s marriage.

Based on the series by Isaac Asimov, The Foundation is about the collapse of a galactic empire spanning tens of millions of planets; It centers on the character of Hari Seldon, the creator of psychohistory. Realizing that the empire is approaching centuries of war and ignorance, Seldon initiates the establishment of the foundation that gives the series its name, in order to minimize the time until the foundation of a new empire.

Topic of series, It is about a housewife named Sheila Rubin, who discovers herself and rises economically through aerobic exercises in San Diego in the 1980s. Sheila Rubin, a devoted housewife to her dominant partner, who suffers ostensibly behind closed doors; He turns into a health guru and life coach when he meets 80s craze aerobics. Thanks to this profession, which was quite new and groundbreaking for that period, he takes the reins and discovers his potential.

Truth Be Told tells the story of a family trying to solve the mystery behind their father’s death. The father of twin sisters Cosie and Lanie was shot in the head. They think it was their rebellious neighbor Warren Cave who shot their father. But these claims are insufficient to solve the murder mystery. The brothers are thrown in different directions after their father’s mysterious murder. But a reporter’s program causes them to return to their hometown after years.

Apple TV Plus series We are really curious what you think about our article and we welcome you to share it in the comment area below. top 10 Apple TV+ series We will be waiting to respond to your ideas by instantly returning to your comments.