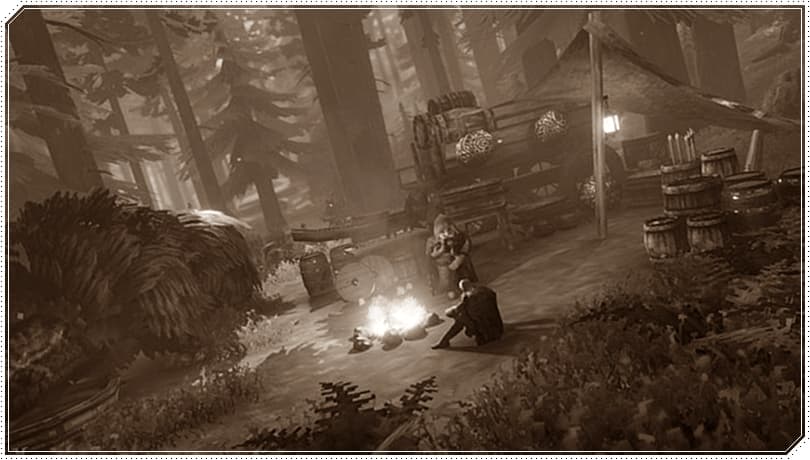 Valheim cheatsusing ni; With God mode, you can become invincible, add points to your various skills, teleport your character or fly around with a free camera, and more.

Valheim cheat codes Topics you will read in our article;

What is the Valheim game?

Iron Gate Studios The Scandinavian-themed game Valheim, which was developed by the company and sold well above expectations when it was released on February 2, combines survival and exploration mechanics well and opens as the game is discovered.

Located in Scandinavian lands, Valheim aims to survive despite all the difficulties. There are mythological characters in the game and it also includes construction and agriculture topics. First of all, your character is placed in the middle of a big map with only clothes. While building your own residence, you are trying to protect yourself from monsters and enemies.

What is the story of the Valheim game?

Valheim is a brutal game of exploration and survival for 1-10 players set in a procedurally generated purgatory inspired by Viking culture. The story in the game, which does not have an extremely high performance expectation as a system requirement, has a very wide scenario.

In Valheim, you are the newest guardian of the primitive purgatory, besieged by the creatures of Chaos and ancient enemies of the gods, tasked with killing Odin’s ancient rivals and bringing order to Valheim. Although Valheim progresses like an ordinary survival game at first, the rate of what you can do increases as you explore the environment and items.

What is the Valheim price?

Is there Valheim Turkish Language Support?

The system requirements for the game are as follows;

How to open the Valheim cheat?

Valheim cheat codesto run singleplayer you need to be in the mod, cheats multiplayer does not work in mode. First to turn on the console F5 key you need to press. To the console that pops up “imacheaterYou write ”. After writing, the cheats are active.

To add an item, you need to write:

If you are going to add an upgradable item (like weapons and armor) spawn [AxeIron] [miktar] [seviye] It is written in the form.

Using Valheim cheats (in single player mode only!) You can become invincible with God mode, add points to your various skills, teleport your character or fly around with a free camera, and more.

pos – Shows the current map position of the player

killall – Kills all nearby enemies

tame – Tames all nearby tamable animals

exploremap – You explore the whole map

location – Teleports to your spawn coordinate

event [isim] – You start the event

removedrops – Deletes items on the floor

In creative mode “WITHPressing the ”key makes your character fly.

In creative mode “KPressing the ”button kills the enemies in the area.

In creative mode “BPressing the ”button will repair any broken items in your inventory.

info – Gives information about the system.

Valheim cheat codes our article is over.