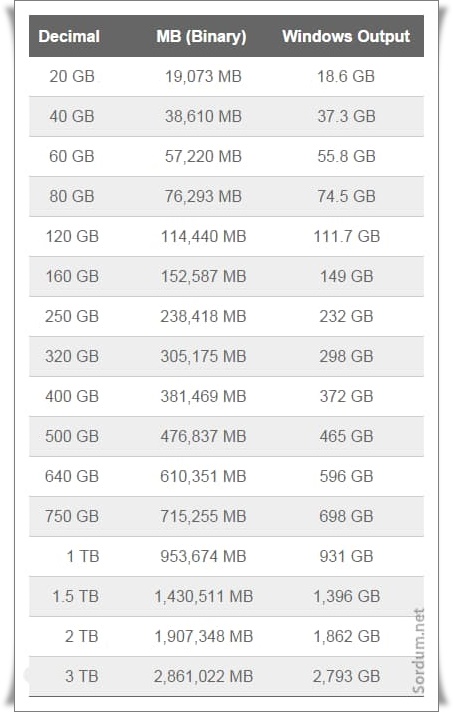 When you buy a new hard drive and insert it into your computer lower than the capacity written on the hard drive you can see that it has a capacity. Well why hard drive capacity is less visibleDoes the hard disk capacity seem low?

In fact, this is true not only for hard drives but also for all storage units such as flash disks and SD cards.

Hard drive appears to be missing or hard drive does not show full capacity actually not a problem. That is to say;

When used as storage capacity:

When you insert this disc into the computer, the operating system 1000’in not multiples 1024It calculates the disk in this way because it uses the multiples of.

In the table below How many GB Harddisk how many GB visible on the computer you can see. 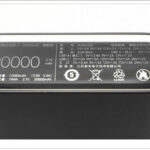 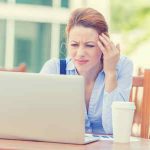 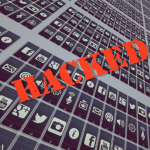 Why Social Media Accounts Are Hacked 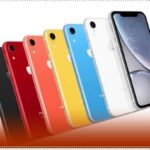 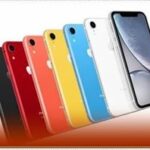 Why Are Original Images So Important in SEO? 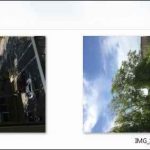 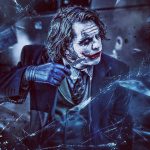