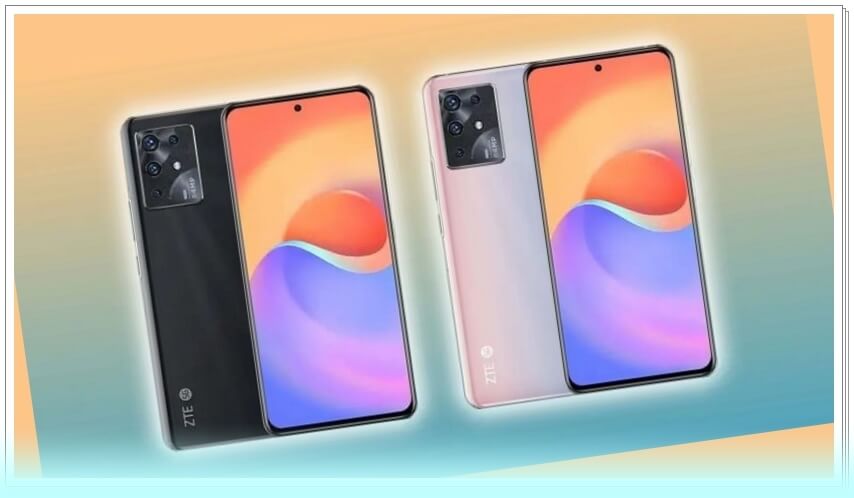 If you like the article, don’t forget to give stars!

Phone Does Not Charge Problem and Solution Suggestions