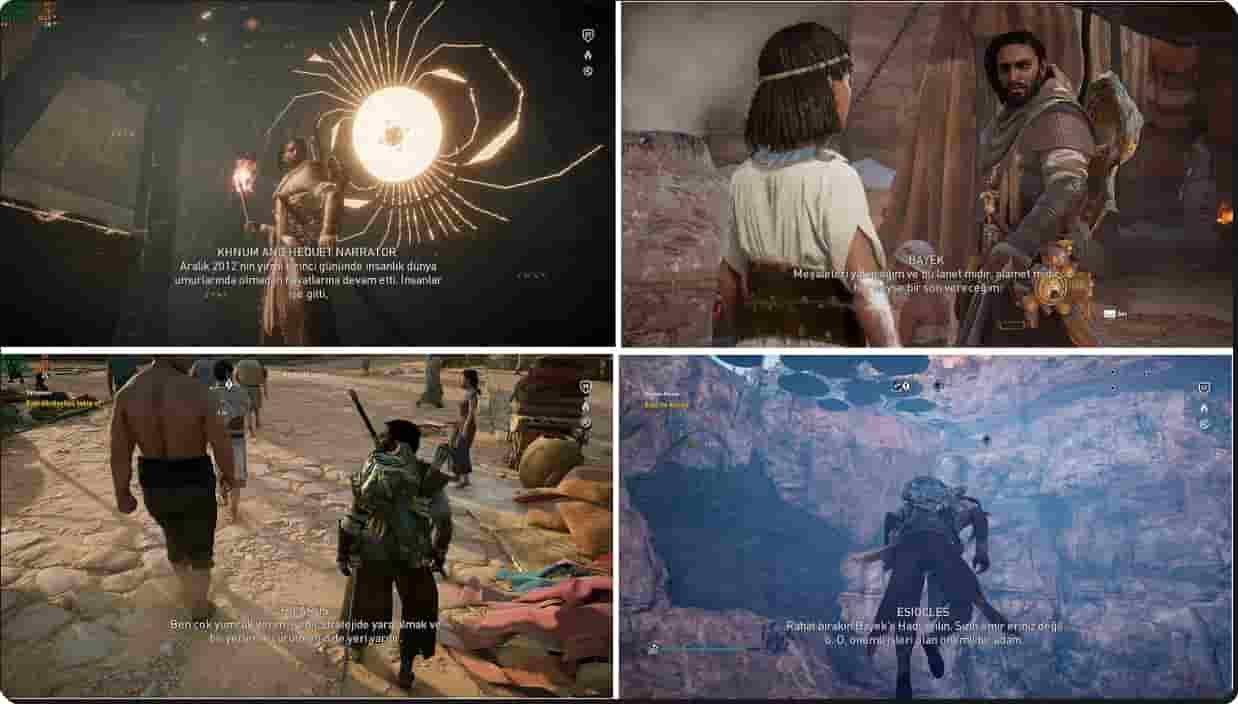 Assassin’s Creed: Origins is an action-adventure video game developed by Ubisoft Montreal and published by Ubisoft.

Assassin’s Creed Origins Turkish patch You can continue to play the game in 100% Turkish by downloading and installing the file.

Assassin’s Creed Origins Turkish patchBefore installing the game in the directory where the game is installed;

Take a backup of your files.

AC Originsnow completely Turkish You can play as

Pictures are taken from animusprojesi.com. 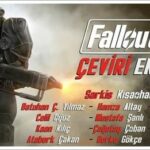 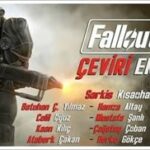 How to Make Phone Keyboard Turkish?