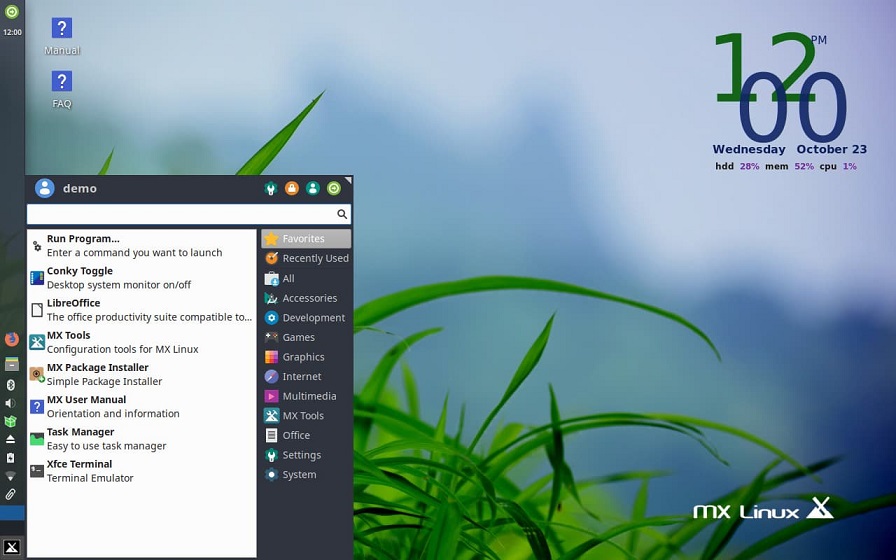 Basic if you intend to use Linux Linux commands and what are its uses. In this article What is LinuxHow to open Linux command line and some basics you need to know for a more enjoyable experience Linux codesWe will consider.

Linux is a freely distributable, multitasking, multi-user derivative of UNIX operating system. Linux is an operating system that is developed jointly by many interested and curious people on the Internet and can run on many platforms, especially IBM-PC compatible personal computers, and does not have any cost.

What are the Linux Features?

Its license does not restrict you, it is designed to protect your rights, not to protect the manufacturer from you.

Linux is usually installed in 30 minutes. In addition to this, all necessary programs such as office software, internet browser, chat program are also installed automatically with Linux.

When installing Linux, all necessary programs such as office software, internet browser, chat program are also installed automatically. It is also available on the installation CD. Internet tools, office suite, players and editors for all kinds of pictures, music, movies, games, whatever comes to your mind …

Linux Easy to use

It appeals to your mind and motives with its graphic interfaces, menus and icons. To use it, it is not necessary to learn a computer, know a second language, or go through long training.

Linux is not infected with viruses

You won’t waste time checking every file coming from the Internet or cleaning your infected computer.

The best distribution based on Debian, lightweight and really useful.

A user-friendly distro based on Ubuntu and Debian, it looks like Windows and is a lightweight distro.

Debian-based, all-time favorite distribution, can be seen as 2022’s best option for beginners.

Based on Debian, it stands out with its similarity to MacOs.

Arch Linux based best Linux distribution, only necessary packages added to be lightweight.

A distribution that banishes windows as a Debian-based view.

The best community-created Linux distribution with the most advanced software technology, no other operating system base.

The best Linux distribution built from the ground up, designed to be very stable.

Based on Fedora and Red-Hat, designed for users who want both free and enterprise-level operating system stability. We can also say that it is the most preferred distribution in the web hosting industry.

Debian based, it is the best Linux distribution for those who work in the field of cyber security and pentester or who have a hobby. It comes with all the necessary tools ready.

What is the difference between Unix and Linux?

The biggest reason Unix is ​​different from Linux is that all Unix versions are open source and free. is not. Over the years many operating systems have been developed as Unix-like or Unix compatible, but none have been as successful as Linux. Linux has been produced based on Unix so far. most successful and most popular operating system. The fact that it is free and open source also has a big effect on this.

How to open Linux command line?

There are some shortcuts to open terminal on Linux. Ctrl + Alt + T is used to open terminals on Ubuntu Linux. In a system with a gnome interface, you can access the terminal by clicking Alt + F2, typing gnome-terminal and pressing Enter.

The ls command is used to list contents, namely files and folders, in the current working directory.

You can create a new folder with this command. Example usage; In the form of mkdir folder.

Using this command, which is short for Print Working Directory, you can use it to find out where you are when browsing through Linux directories.

You can use it to change the directory you are in.

You can get the full path of a folder you want to go to using the cd command: cd / var / www / folder / request

The rm command, which stands for remove, is used to delete a file, as its name suggests.

You can use the rmdir command associated with the rm command above to delete an empty folder.

You can use the cp command to make a copy of a file.

You can use this command both to move files and to rename files.

You can use it to view the contents of a file. Example usage; cat filename.

Displays the last part of the file you specified.

When you use it as “tail archive”, it will display the last 10 lines of the archive file.

You can search for patterns consisting of characters within one or more files.

You can use it to create compressed archive files. For example; tar –xvf like arsiv.tar.

Compresses the file you specify and converts it to .gz format. Sample; gzip -9 filename

You can use it to extract compressed files to the folder you specify.

You can see the list of shell commands. You can get help about the relevant command using the help command name.

Shows a one-line description for a command.

It sends ping packets to a remote server and reports the returned packets. You can use it as a ping host.

You can also use this command to get information about your operating system.

It shows the memory usage on your computer.

Displays the used and available space on the hard drive and other storage devices in the system.

Used to show the properties of processes

Shows the applications running on the system.

As you can tell from the name, you can use it to shut down the system. You can also restart it with the command “shutdown –r now”. 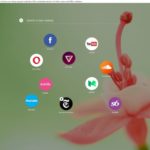 How to use an Xbox One Controller on Windows, OS X, and Linux

How to Install Microsoft Excel on Linux and What are Excel Alternatives?

How to Download Ubuntu, Fedora and Other Linux Distributions on BitTorrent 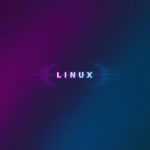