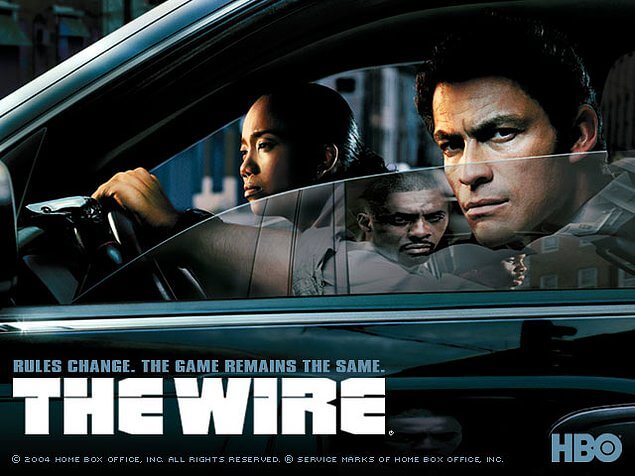 For those who love Crime and Crime TV series Best Crime TV Showsi brought it together.

The series, which consists of 5 seasons, covers different topics in different seasons. Drug issues in the first season, workers and unions in the second season, politics in the third season, education system in the fourth season, and media issues in the fifth season.

The series, which remained on the screen for 5 seasons, finalized in 2008 with its 60th episode.