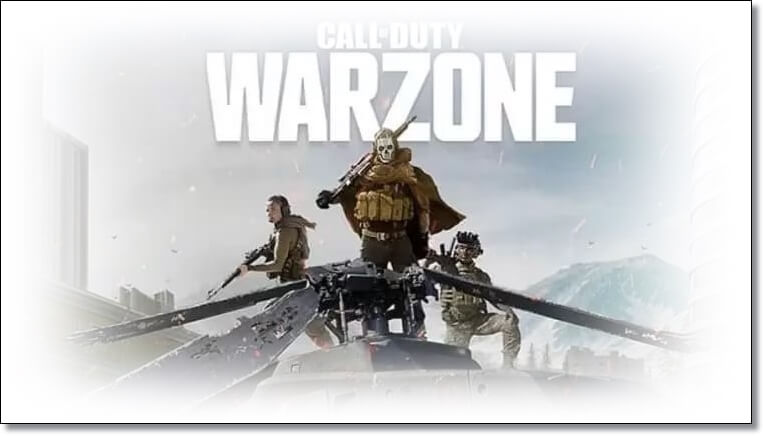 There are many game series that have become legendary in the FPS genre. In this article best free online FPS gameswe offer.

The type of viewing angle that allows the player to see the game world through the eyes of the character in the game is done with the mouse control. The weapon, health bag and similar game elements held by the controlled character can also be seen on the screen.

The number of FPS games that are constantly increasing in popularity is also increasing day by day. In this article best free online FPS gameswe offer.

The first free game in the Call of Duty series was actually the Mobile version that came to Android and iOS in 2019. The Warzone mode, which was presented to the players with the last major update to CoD: Mobile, actually marked a big project. Released in March 2020, Call of Duty: Warzone has become one of the best online FPS games not only of the moment, but perhaps of all time.

You can check our article on how to download Call of Duty: Warzone.

100 players are trying to survive on a map in the PUBG Lite game, which has a huge popularity around the world. As soon as the players land on the map, they start collecting weapons and equipment. Players are also fighting against time while collecting weapons and equipment because the playing field is constantly narrowing over a period of time. PUBG Lite is a free FPS game that you must play in 2020.

Riot Games, which we know with League of Legends in the MOBA genre, released the first FPS video game in June 2020. Valorant, which became very popular around the world in a short time, was very popular with the players. Riot Games’ FPS game received so much attention on the day of its release that the servers of the game had to be taken into maintenance for a short time. It should be noted that Valorant is very different from battle royale games such as PUBG and Apex Legends. We can say that Riot Games’ FPS game is similar to Counter Strike.

Since its release, Ironsight has attracted attention because it resembles Call of Duty games with its visuality. In some reviews, it is stated that the game is a better version of Black Squad, another free FPS game.

Although the game is a war game consisting of rounds, it has a theme. As a result of a disaster in the world, natural resources are falling to a level that is not enough. Both factions in the game begin to fight each other for resources. It’s up to the player which side of the war he wants to be on.

Crytek is known for developing FPS games that many gamers admire both in our country and around the world. The most popular among the games he developed are undoubtedly Crysis games. Here is Warface, so to speak, a production that Crytek developed when he was in form and offered it to the players for free.

There is a significant difference between Warface and many other free FPS games. If you don’t want to get involved in the war between two factions for no reason, there are quests that you can complete as a team with people and then get rewards. Even after years, you can give the timeless Warface a chance by getting power from CryEngine 3.

MechWarrior stands out among Online FPS games with one feature. Most recently released FPS games have a speed that can tire people after a while. In MechWarrior Online, the speed of the game is much lower than other FPS games, as the managed characters are in a war machine.

The player can choose these war machines as he wishes. Light machines can be tried to be faster than other players, while heavy machines can be preferred to be stronger. Of course, each machine can be customized by the players. Unfortunately, although the game is free, in-game payment method is used to use some machines.

The id Software brand is known for developing legendary FPS games that marked the 90s. The developer company has also signed a number of popular FPS games today. The Quake brand continues to be developed by id Software both in the 90s and today.

After the game was released in August 2017, it became permanently free in August 2018. The gameplay pace is very high, similar to all Quake games. That’s why it’s not available on popular game consoles like Playstation 4 and Xbox One. Because the high tempo that makes Quake Quake can only be provided by computers.

Paladins, which draws attention with its similarities to Blizzard’s Overwatch game, keeps the number of players quite high as it is free. If you like the MOBA genre and want to taste this feeling with FPS games, but don’t want to spend money on playing Overwatch, you can give Paladins a chance.

One of the most popular aspects of Paladins is that the properties of managed ‘heroes’ are editable. In addition to these, the large number of modes in the game directly affects the increase in the hours spent playing.

Destiny 2 was developed by the Bungie studio, which brought the Halo series to our lives. So if you have any doubts about the quality of the game, first of all, keep this in mind. In addition, the fact that the game is free should not create a prejudice for you. Because the game was made free long after it was released.

PlanetSide 2 especially stands out with its gameplay beyond the classic “Team Deathmatch” mode. Being able to buy vehicles and capture control areas during the war does not make the game feel old. When a huge battlefield is added to this, a surprisingly free game emerges.

Thanks to the dynamics of the game, each battle can have very different scenarios. Points are earned at the end of all battles. Earned points can then be used to unlock new weapons, attachments and abilities.

Apex Legends is a game that has already proven itself. While the Battle Royale genre is becoming well-known in the world, it is a production that was revealed at the right time. It also has a very different gameplay compared to all other Battle Royale games. While its rivals place an emphasis on realism to the core, Apex Legends has been critically acclaimed for doing the opposite.

Team Fortress 2 was a production that entered our lives with the Orange Box, which started to be sold in the days when Steam became more widespread. Valve achieved the likes it received in almost every game it made, in Team Fortress 2, too. He did it right to the end. Because although the game was released in 2007, it is still played by a large number of players today.

Team Fortress 2 was distributed for a very long time. Four years after its release, it began to be distributed free of charge. This situation was so well received by the players that Team Fortress 2 started to make more money than before after it became free.

Free movie watching platforms that you can use instead of Netflix 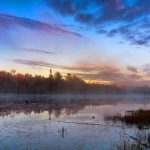 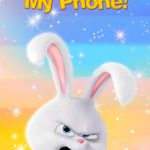 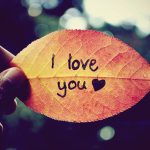 How to delete Watch Netflix section?
Posted in Tips & Tricks By Varun Kumar