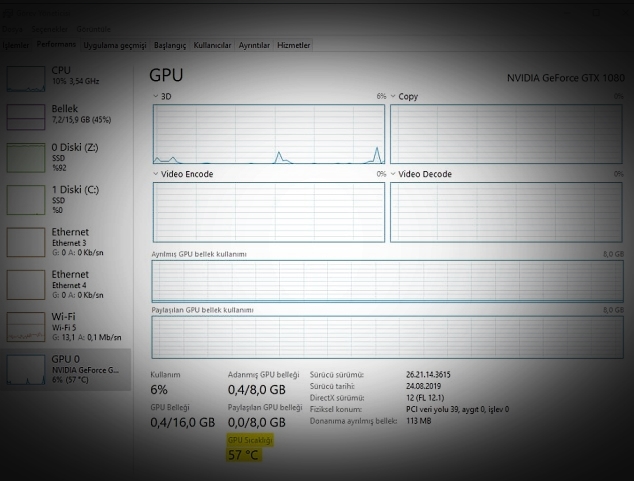 For this reason, computer temperature measurement should be done from time to time, especially on computers that require heavy processing power such as gaming and video editing.

Why does a desktop or laptop computer get hot?

Which parts in the computer generate heat?

The following parts produce the most heat in the computer:

Central Processing Unit (CPU) It usually performs non-graphical operations such as heavy computation of data in a spreadsheet program or text input in a word processor. (Also, some computers can use the CPU for graphics operations, although less efficient than computers with a dedicated GPU). Every calculation and instruction requires electricity.

Graphics Processing Unit (GPU) usually performs graphics-heavy operations. (Not all computers have a GPU). 3D graphics, especially those found in industrial design software and video games, often require different types of calculations and instructions than those that can be handled by the CPU. Graphics operations are usually done with a dedicated graphics processor. A GPU processes billions of calculations and instructions per second, just like a CPU. Depending on the type of program running, the GPU has the potential to generate more heat from the CPU.

The hard disk (HDD) contains small disks that rotate as information is written and processed by other parts. When there is not much disk activity, the HDD suspends itself and does not require much electricity. However, when performing data-intensive operations such as copying files to or from HDD and copying music from CD to HDD, a continuous flow of electricity is needed to keep the discs spinning, which generates heat.

A heatsink is a heat-conducting device placed above the CPU or GPU to absorb some of the heat generated. Faster processors and multi-core processors require larger and more complex heatsinks to keep their temperatures at a reasonable level. When heat is absorbed, it is distributed in a controlled manner through the computer case or cooling fans. In many cases, fans are integrated into heat sink plates.

Optical Disc Drive (ODD) runs CDs and / or DVDs. The optical disc drive spins discs like an HDD so data can be read and written. Unlike HDD, which uses magnets to read and write data, an optical disk drive uses a laser. Rotation and laser require a lot of electricity and both have the potential to generate a lot of heat.

How is computer temperature measured?

You can use the following programs to measure the temperature of the desktop or laptop computer.

Thanks to the programs in the list, you can learn the temperature values ​​of your computer instantly and prevent possible problems from occurring.

HWMonitor program; Your computer’s general temperature, voltage currents, the operating status of the fans, your hard drive and GPU temperature. instant monitoring offers the possibility. Thus, you can monitor the heat status of your computer at any time and see the intense temperature increase in the computer after the process.

When you run the free version of the program, you will see the general values ​​of the hardware, maximum and minimum temperature values a table showing. This table changes instantaneously according to the heating condition and shows the user how each component is at that moment.

Hardware Monitor is a very easy working PC temperature measurement program. Therefore like Windows XP, Vista, 8, 8.1, 10 Linux in different operating systems and versions you can use it easily. The program, which is completely free, has an extremely simple and task-oriented interface.

When you run the program, you will see the computer’s general temperature, fan speed, load on equipment and a simple list of voltage currents comes out. By checking the temperature data instantly through this list, you can ensure that your computer always stays at the appropriate temperature.

The most striking feature of the Core Temp program is that it has a mobile application. You can download it to your Android operating system devices Thanks to its mobile application, You can remotely monitor the load status and temperature values ​​of the processor core of a remote computer that you leave running.

SpeedFan, which you can use for free, draws attention with its simple but different interface. When the program starts, it presents a table showing the computer’s general temperature, fan speed, voltage currents, and hard disk temperature. If you wish, can view the data in the table as a graph and thus you can follow the computer temperature measurement process on graphs.

Rainmeter, which you can use for free, stands out with its customizable interface. When you start the program, you will see a table showing the general temperature of the computer, CPU temperature, RAM temperature and the disk rate used by these components. Where data is presented organizing tabs You can create your own custom trackpad.

The watch panel you have created, the program offers using different themes you can easily customize. With the Rainmeter program, which runs smoothly on all Windows operating system versions, it will be much more enjoyable for you to monitor the results of PC temperature measurement tests.

HWİNFO, which you can use for free, is among the free PC temperature measurement programs It is the program that offers the most detailed performance results. Because it gives detailed results, the interface of the program consists of a slightly more complex system. However, you will get used to it after a few uses. Thus, you can view all the details about your computer’s performance and temperature values.

When you run the program, you will see the computer’s general temperature, GPU temperature, CPU temperature, motherboard temperature, the temperature of different drivers and this performance status of components very detailed data showing will be released. You can also view this data graphically if you wish.

The AIDA64 Extreme program, which works in harmony with more than 250 temperature sensors and allows you to access the temperature and performance values ​​of the components over more than 50 screens, offers a fee. However, the program Taking advantage of the 30-day trial period You have a chance to use it.

It would not be wrong to say that AIDA64 Extreme program is mostly appealing to professional users. Because it offers after measurement the data is extremely detailed. It shows the overall temperature and temperature ratings of the components, as well as the performance values ​​of each software and hardware in the computer.

Paessler PRTG program is also available for a fee, but Taking advantage of the 30-day trial period a program you have a chance to use. The program not only measures the component temperatures and performance in the computer it is installed on, but also measures the temperature and performance of the devices that are under the same network with the computer it is installed on.

Paessler PRTG program also professional use It would not be wrong to say that it offers. The program is mostly recommended for systems where multiple devices are controlled via a single computer. The program, which is compatible with all kinds of temperature sensors, offers very detailed measurement test results. 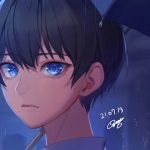 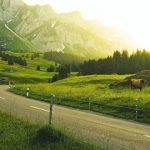 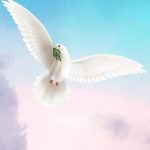