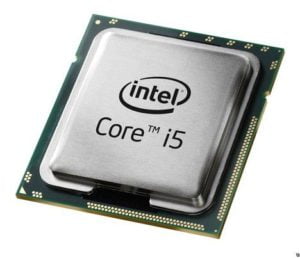 Intel says there is a vulnerability in some of the integrated GPUs that could allow privilege escalation. To minimize this vulnerability, Intel has decided to disable DirectX 12 API support. 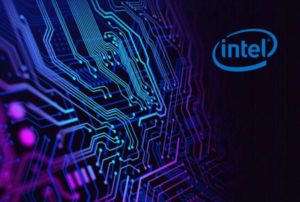 So DirectX 12 games will no longer run on Haswell-based systems using integrated GPUs. Those who need to run DirectX 12 applications based on this integrated GPU should downgrade the driver to version 15.40.42.5063 or earlier. The first graphics driver with DirectX 12 disabled is 15.40.44.5107. 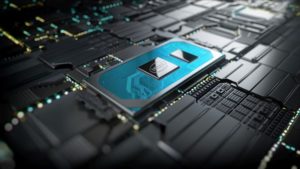 Processors for which DirectX 12 can no longer be used:

If we question how much 4th generation processors are used, we can say that they may be affected by this situation as many people do not prefer to renew their computer as long as their computer can work normally for dollar exchange or economic reasons.

The post On Which Intel Processors Will DirectX 12 Be Disabled? first appeared on TeknoDestek.

How To Fix The Error The Task Manager Has Been Disabled by Your Administrator?

What is NM Value in Processors?
Posted in Tips & Tricks By Varun Kumar