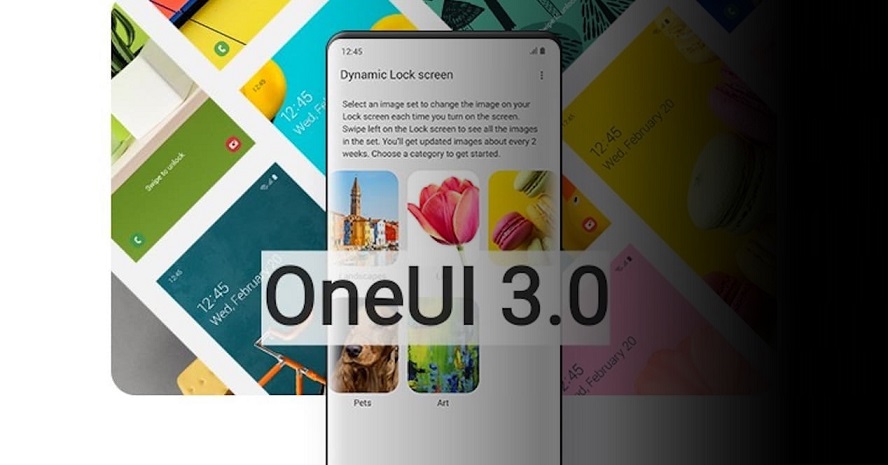 What is Samsung One UI?

One UI It is a user interface developed by Samsung Electronics for Android devices.

One UI Following Samsung Experience and TouchWiz, it is designed to be made even easier with special optimizations to make it easier to use widescreen smartphones with one hand.

What does Samsung One UI do?

Samsung, Android interface One UI aims to simplify the appearance and make it easier to use with one hand.

One of its most general features making the phone usage experience with one hand very easy. In addition to system-wide improvements, it helps to keep your focus on a single point while doing your work.

Samsung One UI 3.0 is the latest version of Samsung’s user interface, One UI.

One UI 3.0 is currently in a very limited closed beta, and a public beta version will be released in the coming days.

Your first stable updates October that we expect to start in One UI 3 If you want to use the interface experimentally developer.samsung.com You will need to beta test through and currently only Galaxy S20 series If you have a device, you can also In Korea or America you can test it if you are living.

Samsung One UI 3.0 Phones and Tablets

List of all confirmed and not yet approved models expected to receive the Android 11 based One UI 3.0 update!