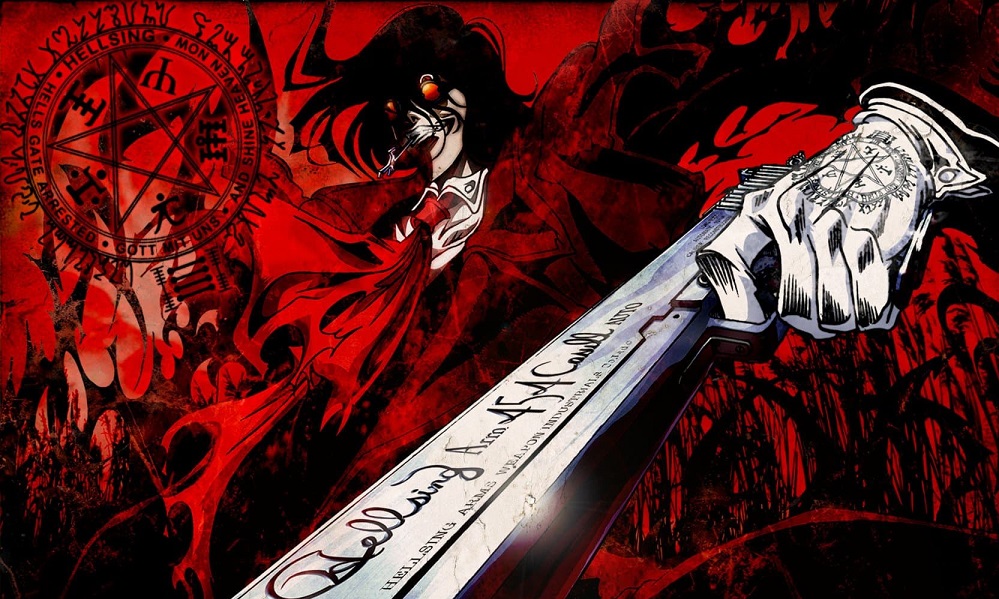 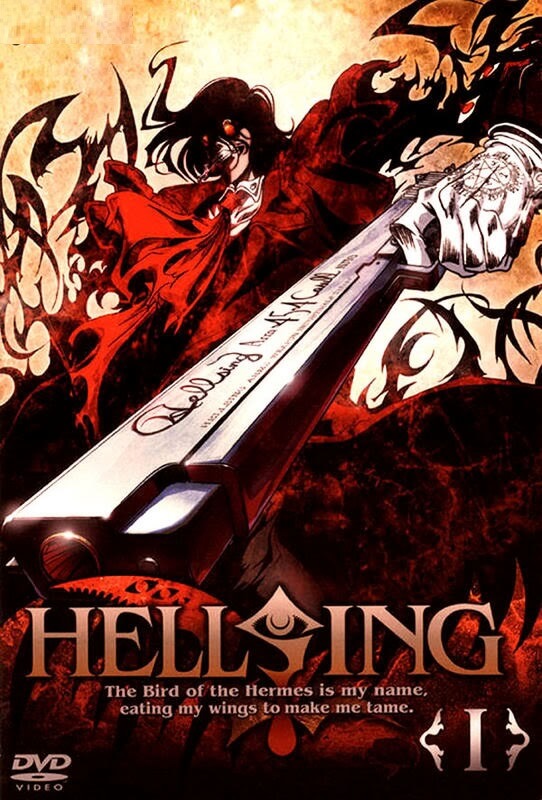 10 anime where the main character is dark and strong The Hellsing Ultimate series, which ranks first in our list, is starting in parallel with the other 13-part series. In a village called Cheddar, people disappear at night and the cops investigating the events are also futile because there is a vampire priest behind it. When a vampire becomes involved, the Hellsing organization enters the scene, working for the queen in England and hunting vampires.