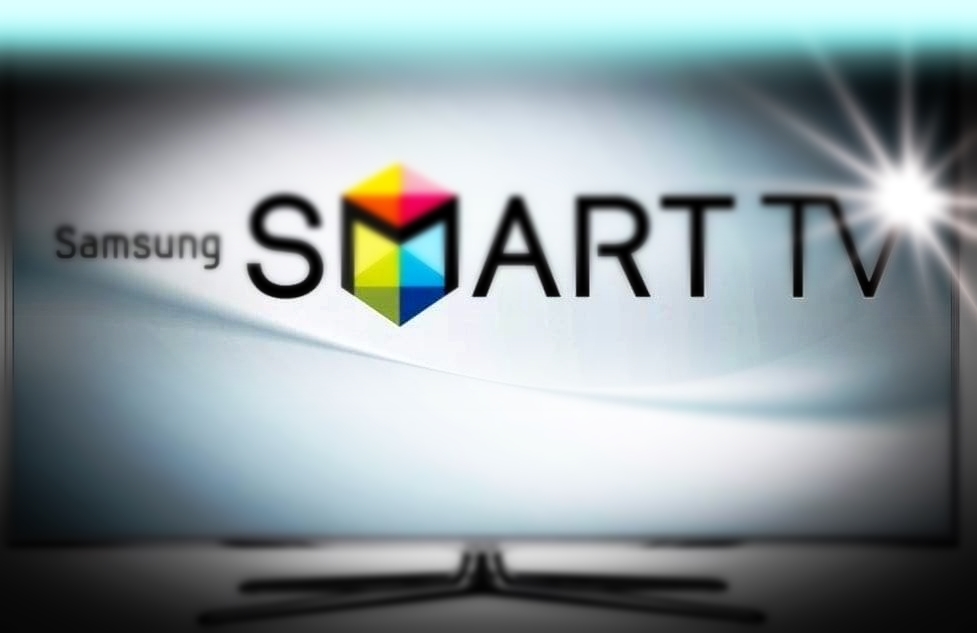 How to Fix Samsung TV Not Receiving Update Problem?

Samsung Smart TV update for menu > Support > Update Software If the Software Update screen does not appear even though you follow the path, you can open the update screen by following the steps below.

Software update on Samsung Smart TVs It will make the television work more stable. Many previous problems are eliminated with software update.

How to control your PC with your Android Phone or Tablet

What Does a Brick on the Phone Mean?

How to Download Ubuntu, Fedora and Other Linux Distributions on BitTorrent

Is It Harmful to Always Use the Laptop in Power Socket?